Our first club night after our model show is normally a long one, and this one was no exception. Thank you to everyone for their patience and forbearance.

This was also another of our celebrated theme nights – Missiles.

We had some excellent models for this nights theme, but we were missing one members “missiles”, Mick E, but you can view some of these in the Salisbury Model Centre in Sibo’s display cabinet. 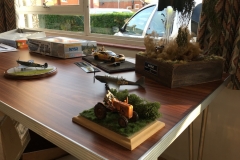 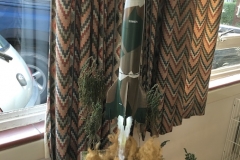 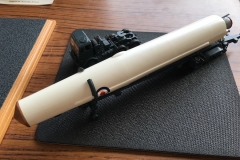 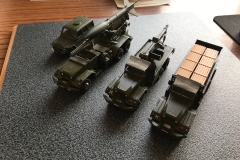 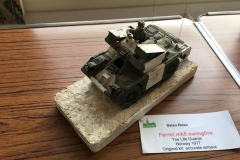 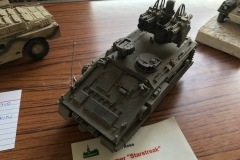 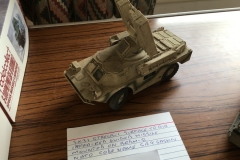 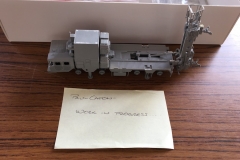 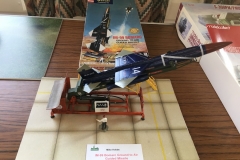 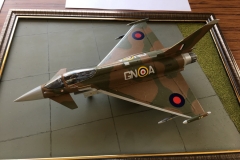 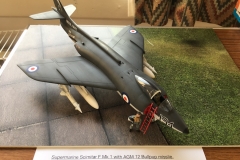 The purchases tables were groaning under the weight of the massed plastic and resin that may its way home (some secretly I should think) after the show on Saturday. Again looking forward to seeing these coming back over the coming months as WIPs and then as the finished article. 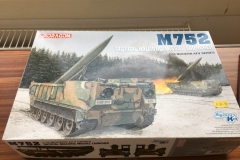 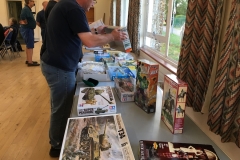 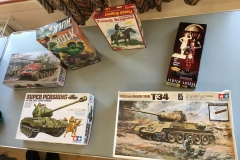 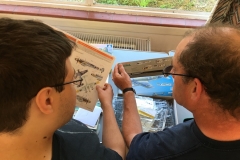 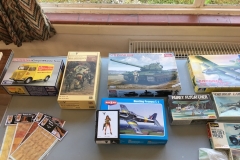 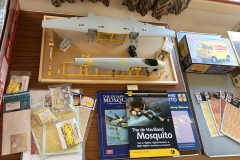 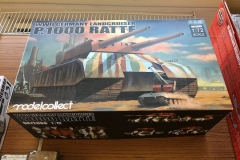 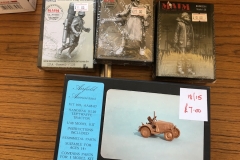 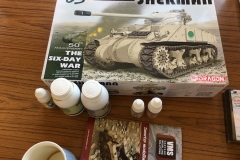 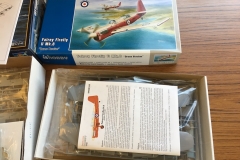 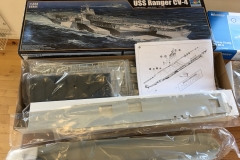 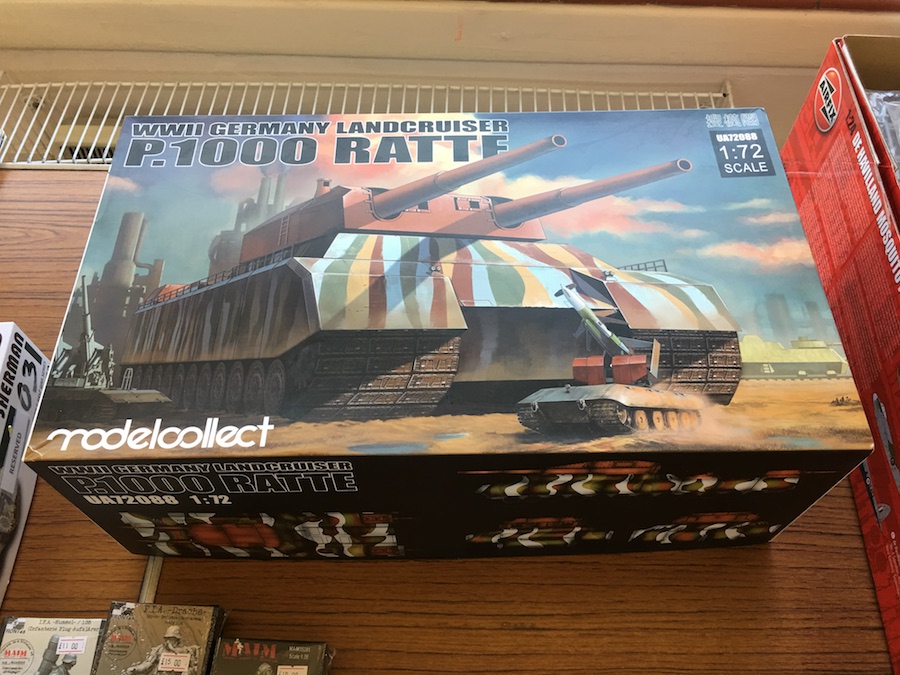 A lot of time was spent examining the contents of the boxes, especially Mike H’s “P.1000 RATTE” WWII Landcruiser in 1/72 scale by Modelcollect.

Looking at it, and with a little thought, I think it could be used as a diorama element in any scale.

Its a great kit, I would certainly think seriously about getting one, or one of the other kits in the series.

I do like the look of their “Fist of War” series, suitable for any scale. I wonder…..

Before we settled down to the main event, our model show wash up, Sibo announced the winners of our annual in house Revell competition.

In its sixth year now, this has been a great addition to our model show. It has been won, every year since it started by Richard C, so everyone was out to knock him of this high horse.

Richard did enter two models (trying the increase his changes of winning me thinks), a London Taxi with a couple of Nuts Planet figures and a crashed Star Trek Enterprise taken from the film “Beyond Spook”.

But there can only be one winner, well four really, but one over all winner:

Congratulations to everyone who took part, a great turn out for this years competition. It’s a good way of finishing off our model show, and to get us thinking about next years competition and planning what will be displayed.

Another great club night finished with the model show wash up, thanks to everyone who stayed on and for your comments and thoughts on our show, we will discuss this again and try and get some resolutions in place at our AGM in November.