Another year and that means Scale Model World Telford. What a weekend that was. Two days of modelling goodness.

Great to catch up with old friends and make new ones. We did not win best display but Richard’s “Black Pearl” must have been the most photographed. 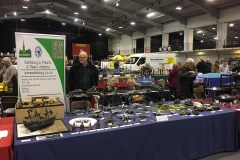 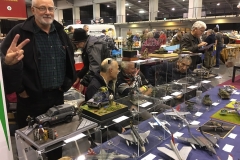 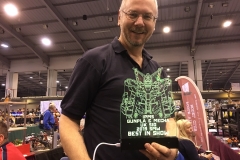 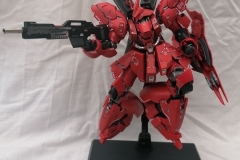 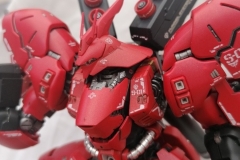 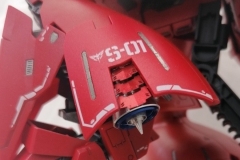 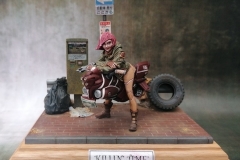 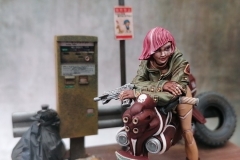 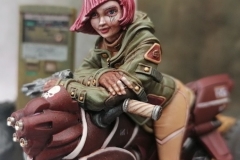 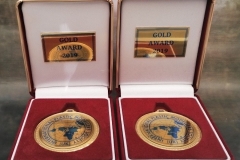 But we all got in, eventually and were set up by 4pm. We all left for our respective hotels ready for an 8am start the following day.
Lots of purchases were made over the two days, hope to see these at our next club night and will post images.

New releases attracted a lot of interest, Airfix have a Vulcan Bomber due for release, Revell have the Spitfire from Iron Maiden’s “Aces High” and a MkIII Land Rover. 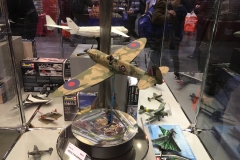 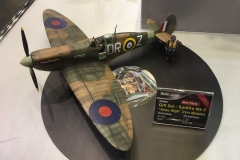 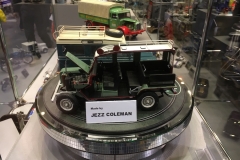 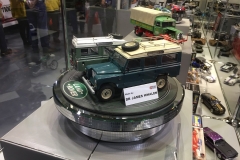 But the draw was for Wingnut Wings 1/32 Scale Lancaster. Hong Kong Models have released one already, but the test run for the Wingnut Wing’s Lancaster is impressive. 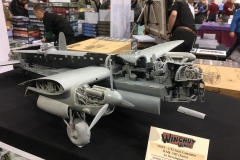 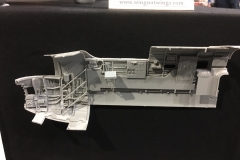 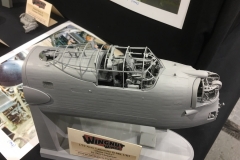 Not sure if this will appear on my shopping list, but certainly one for the wish list.
Over all a very enjoyable weekend, costly but well worth it to get those hard to source items.
Saving up for next year….