This seem to be the final time we could wish someone a Happy New, so to our readers and followers, a Happy New Year. Right onto the business in hand…

Our first club night of 2019 was chance to catch up with what we had all been up to since last year, and to look at what is on the workbench and what had been finished. 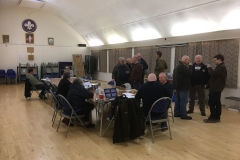 We had some fine examples of WIPs, Richard C brought along a 1/35 scale Post Apocalyptic diorama, not seen one of these from him in a while, he also had his Deloren part build as well. Brian R brought along a couple of tanks, Chris C had a German WW2 theme (is it part of his Arnhem theme?), a possible new member Ben C brought along his rusted BMW, nice example of the rusting technique. Plus we had two other WIPs, sorry did not get the owners details. Finally we had Tony H’s 1/32 Scale Lancaster, what a beast that is. Look forward to seeing all of these finished in the near future. 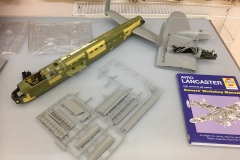 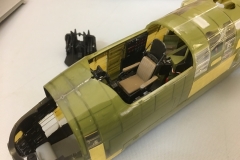 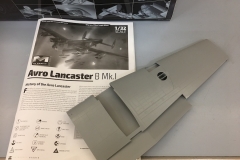 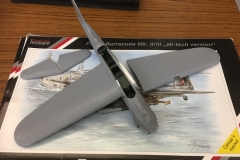 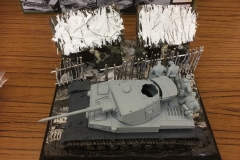 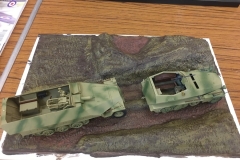 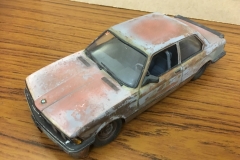 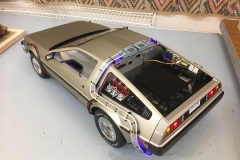 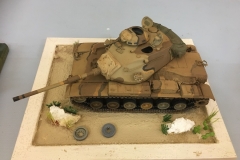 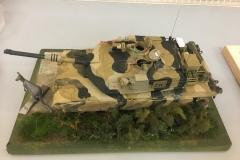 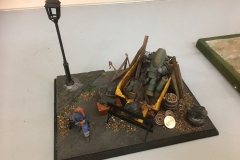 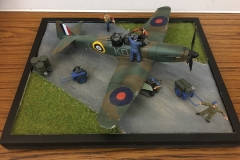 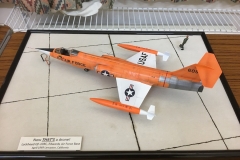 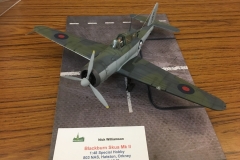 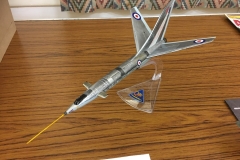 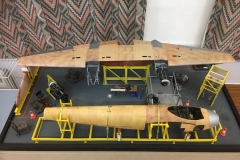 Most of the table space was taken up with modelling goodies found under members Christmas Trees, what a collection, we could open our own shop with the amount of plastic on show. 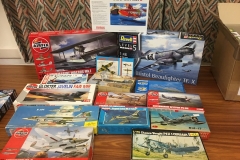 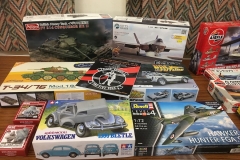 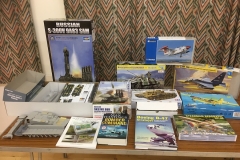 One of these goodies was a very rare 1/20 Scale NITTO kit of a Krachenvogel S.F.3.D Original. We were invited to watch the unboxing of this kit, still in its shrink wrap plastic. 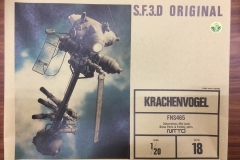 Another great evening, looking forward to the rest of 2019s club nights.