We had our usual suspects for the second club night in February, plenty of new builds and two models, one nearly complete and one just started that grab everyone’s attention…

Tony brought along his 1/32 Scale Lancaster, what a beast it is, it looked big in the box unmaded, but now he has most of it painted and put together, it’s big… (it’s so FLUFFY!) 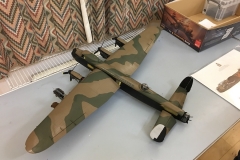 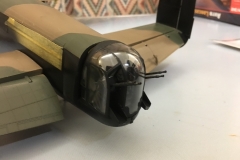 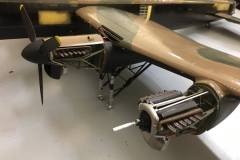 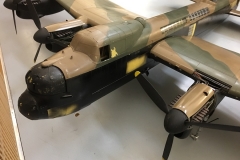 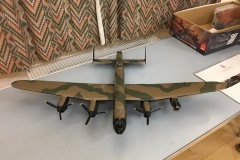 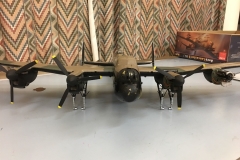 As you  can see from the images above, it’s a monster of a kit.

The next model that grab our attention was Phil’s 1/72 Scale Bandai Millennium Falcon from “Perfect Grade”, complete with lighting kit.. 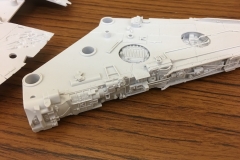 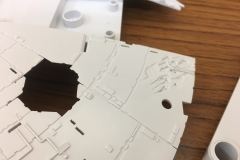 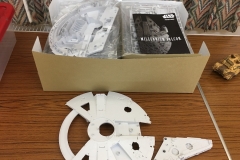 Knowing Phil’s handy work, this will be another excellent build. Looking forward to seeing this progress.

WIP where a bit thin on the ground.. 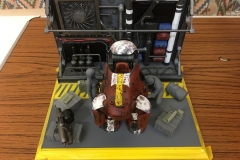 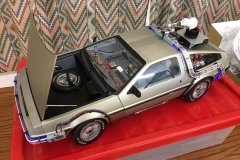 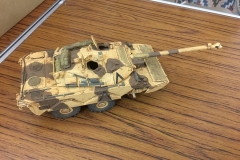 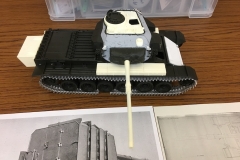 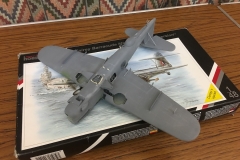 Richard’s Delorean part build is nearing completion, he thinks it should be finished by May, might we see it on our display stand at our annual Model Show.

Finished kits were plentyfull, great to see those boxes of plastic/resin being built. Brain R had a selection of wheeled armour. 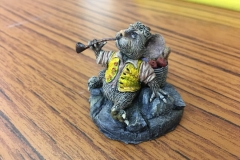 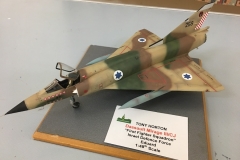 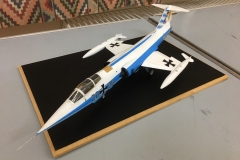 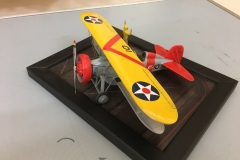 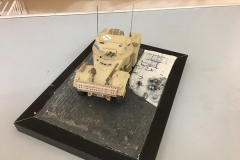 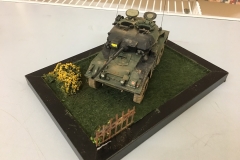 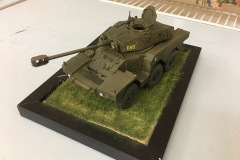 And then the stash, Clive O had a couple of 1/35 scale kits, Panther & a MK3 Bulldog, both nice kits. Mike H brought along some very old boxed kits he got at the Model Show at Bovington 17th Feb. 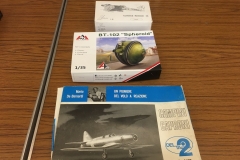 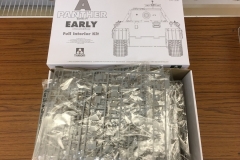 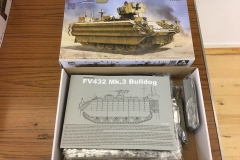 Next meeting will be a Theme Night – Connections.