Whether it was “The Match”, or the hot weather we having been experiencing of late, who can tell, but our numbers were greatly reduced for our first club night of July.

But for those of us who turned out, we were treated to an excellent slide show by Sibo on Kow Yokoyama and the Evolution and art of Ma.K. (Maschinen Krieger to you and me.) 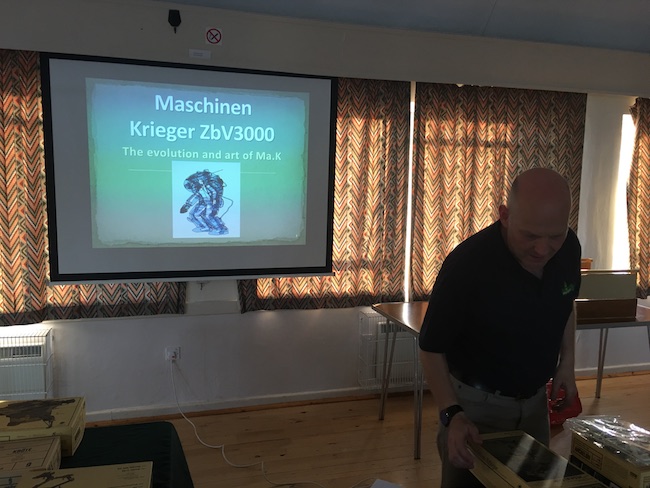 More on this later.

We had some WIPs on display.. 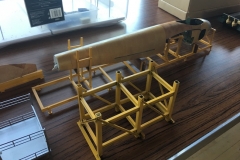 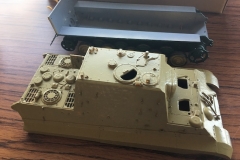 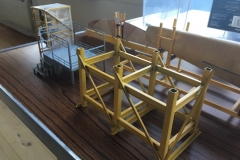 The Sci-Fi themed models were a bit thin on the ground.. 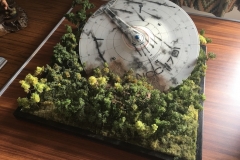 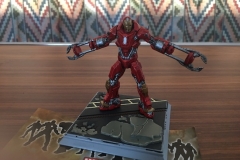 Except for Paul C who brought along some of his jaw dropping games models (if thats what I can call them), plus the magazines they were featured in.. 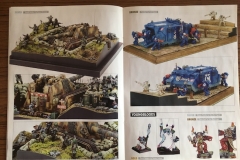 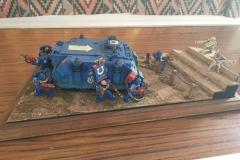 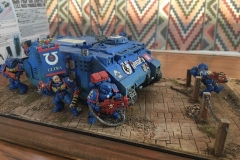 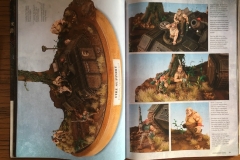 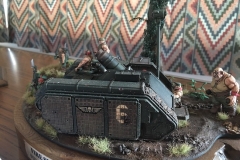 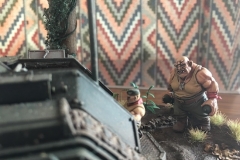 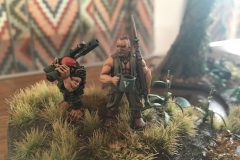 Kow Yokoyama and the Evolution and art of Ma.K

I have purchased several of these kits in the past, have not got round to making them as yet, but after Sibo’s talk this is about to change.

I, along with those present, did not appreciate the back story and the evolution of Yokoyama’s kits. What a fascinating story it is. Kow, started out scratch building his own models, building up a following along the way, then Hobby Japan picked up on it for a series of photo shoots (SF3D), this lead to Nitto putting Kow’s models into production. Along with Hiroshi Ichimura they created a back story to the models.

Set in the year 2807, earth has become uninhabitable after a nuclear World War IV, the survivors leave earth and colonise other planets. Fifty two years after the war the atmosphere on earth improves, and so colonists from K-156 settle in what was Western Australia…

And so the story unfolds.

Having read that watch the following video of Sibo’s slides from his talk.