Members where a bit thin on the ground at our latest meeting, I think it might have something to do with the release of the Peter Jackson’s film “They Shall Not Grow Old”.

For those of us who did attend we had the chance to see Sibo’s Gold Medal winning Diorama from his recent trip to Belgium. 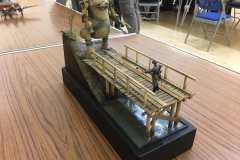 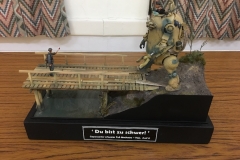 Several finished planes made it on to the viewing tables: 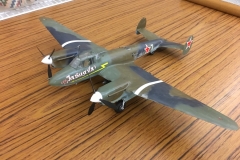 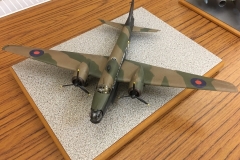 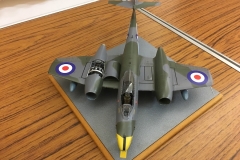 Chris S, brought along his purchases from the Show West Model Show held at the Bovingdon Tank Museum last weekend, he is building an Arnhem diorama. Can not wait to see this get started. 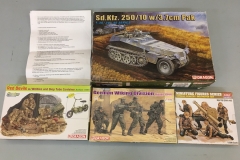 Don B, brought in his purchases from the aforementioned model show: 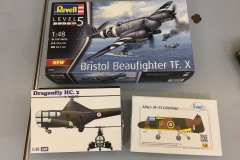 Richard C had his Delorean build with working lights plus his 1/24 scale Mosquito restoration diorama, which is coming along nicely. 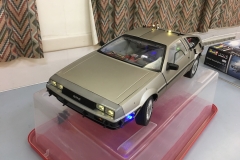 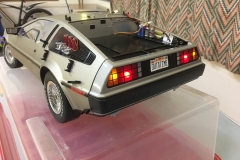 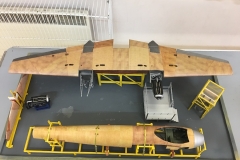