We were given a real treat tonight, Paul C brought along one of his creations which he won Bronze during his recent trip to Eindhoven. 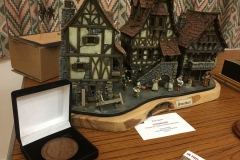 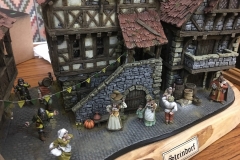 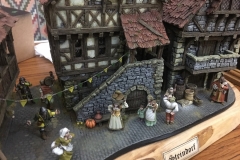 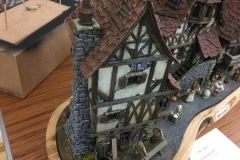 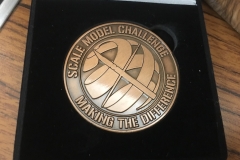 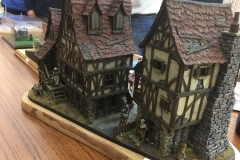 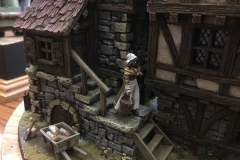 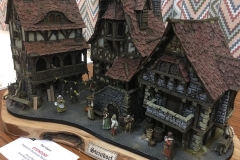 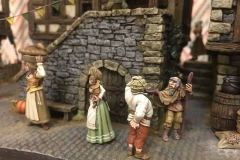 He also had a figure plus a Soviet T-26 by HobbyBoss which he got a Silver medal, plus some other examples of this work. 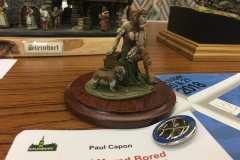 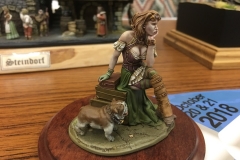 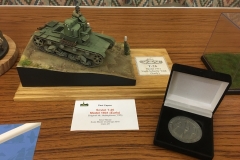 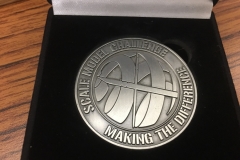 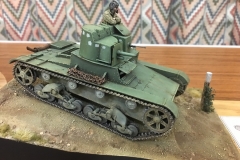 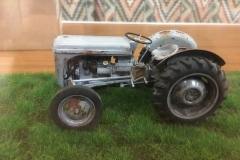 Other members brought along their WIPs, Chris S is cracking on with his Arnhem diorama. 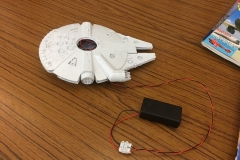 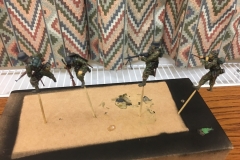 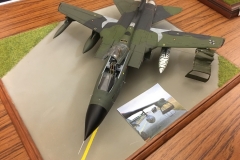 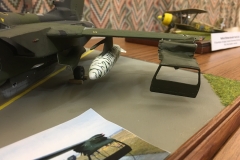 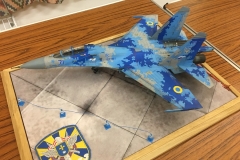 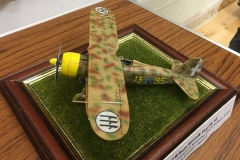 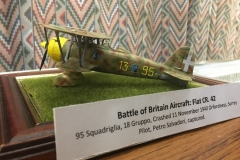 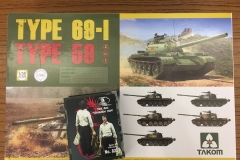 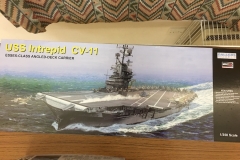 Our next Virtual Meeting will be…