Bugle Call. That would have been useful on Sunday morning to wake me up, we had a powercut during the early hours of the morning and it took out my alarm clock.

So instead of being on the road by 6.45 it was 7.45 before I was heading off to Nailsea. Lucky the roads were clear of traffic so was able to make good time. The other members lived a little bit closer to the venue then I do, which was great as the display stand was up when I arrived.

Models displayed it was time to have a look around. 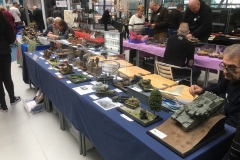 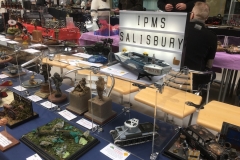 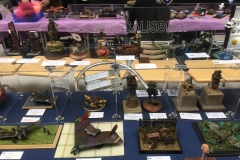 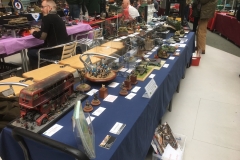 This is their second or third year in this venue and its compact show with excellent toilet facilities. Bacon bap was nice as well. 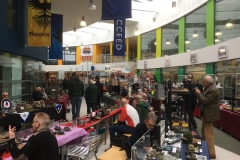 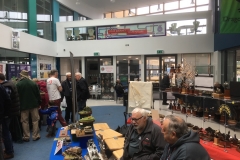 Clubs were laid out around the curve of the main building, with Models for Sale at the end, then other clubs in the canteen area with the main body of traders in the classrooms off the corridor which lead you back round to the main area.

I managed to bag some nice figures from Elan 13 a set of four British Light Infantry figures, which should make a nice diorama, a 1/24 scale WW2 RAF pilot, another one entitled “My big brother’s a Fighter Pilot” and a figure entitled “Anyone for cricket?” depicting a WW1 RAF pilot with a cricket bat. 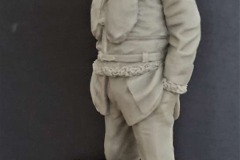 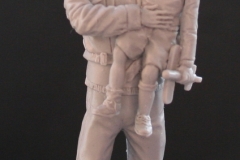 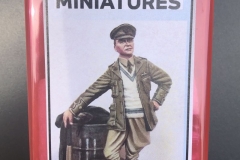 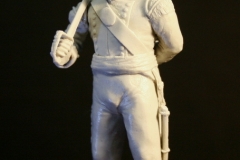 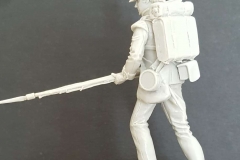 Talking of the four British Light Infantry figures, Stoke-on-Trent model club had a nice diorama of British soldiers, great for reference me thought. 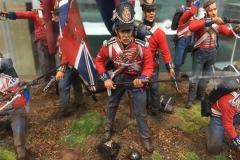 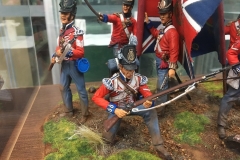 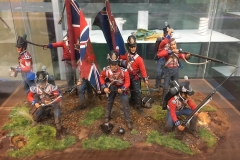 As always there was a great selection of models on club stands, to many to photo, but here a few of my favourites: 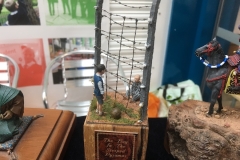 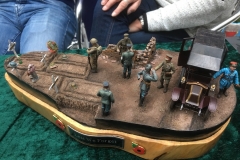 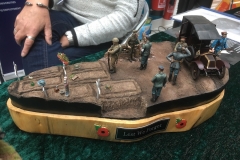 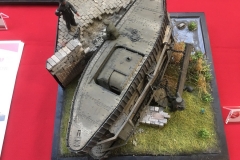 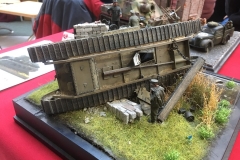 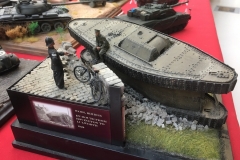 All in all a good show to finish of the model show season.

We look forward to seeing you at the opening model show (for us anyway) of 2019 at the Yeovil Model Show in March.

It has been great talking to the public and fellow modelers at these model shows and seeing what other modelers are making, gives one a sense that the hobby is in a good place.

A very Merry Christmas to you all and a prosperous Model New Year, from all of us at IPMS Salisbury