Great to see so many of our members turn out for our annual “Wacky Races”. Sorry not to see all our members, who, for whatever reason could not be with us, to you all, we wish you a Merry Christmas & A Happy New Year.

We had a few finished models for us to pursue, all aircraft, but stunning examples nonetheless.. 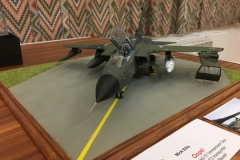 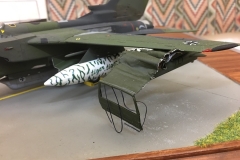 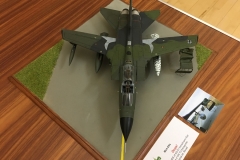 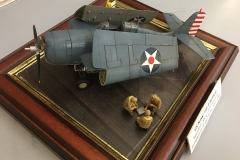 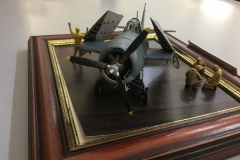 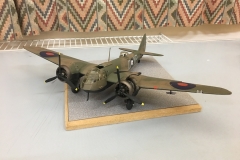 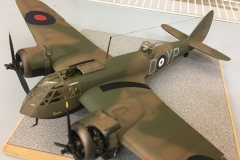 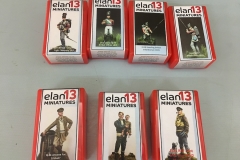 We were fortified with Mulled Wine, Mince Pies and a Chocolate Log Roll kindly provided by Tod G. Many thanks Tod for providing us with succor.

Then it was onto the main event, Wacky Races.

First was the judging of the best self powered model, this was won by Brian S and his “Air Powered” car. 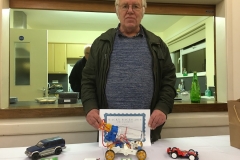 As Sibo had the only Tracked vehicle he walked away with the top prize, we did, however insist that he ran his tank, which did cross the finishing line.

Then we had the wheeled race, we had four entries, Brian’s Air Powered car, Ray’s pull back and release mini, Richard’s battery powered Shogun and Don’s battery powered car (sorry in the excitement of the event, I did not get the make of the model for this, will post when I have details).

Don’s car raced ahead and was a clear winner, followed by Richard’s Shogun then Brian’s car and coming in last was Ray’s mini.

We then had a demonstration of Ray’s flying skills with his RC Helicopter from B&M.

Then it was on to the second part of the evening, a new addition to the Wacky Races calendar, the RC Tank Challenge. 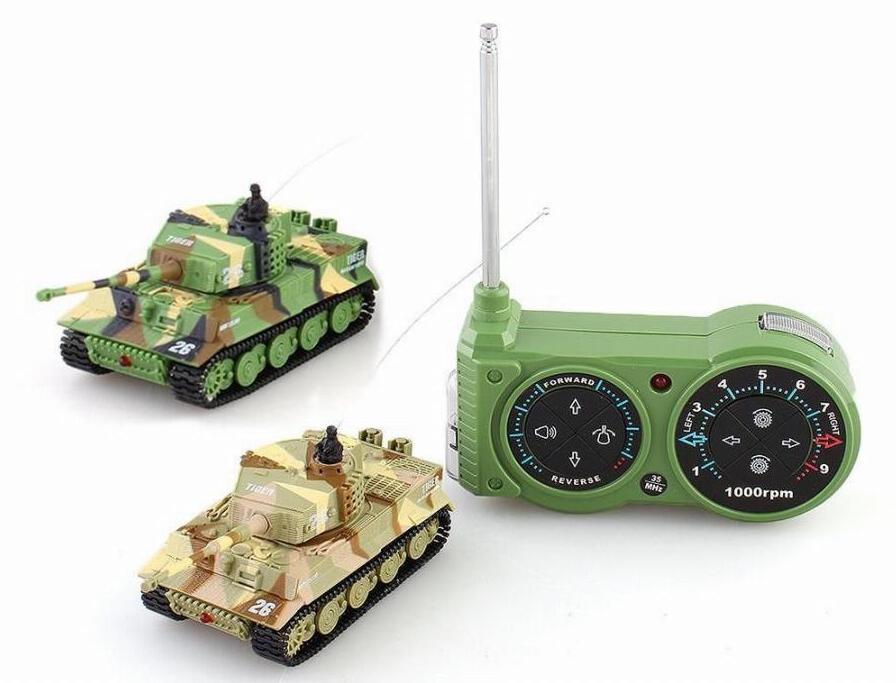 We had five entries, and it proved to be an hilarious end to the club night.

This was over an obstacle course. Drive over a bridge, stop rotate turret 360 degrees, then drive round a chocolate box, drive into a garage, then drive to cross the line, then turn around and race back over the bridge, stop then fire twice then sprint to the end.

The time trials was won by Richard C, 2nd was Mick E and 3rd was Chris S.

We then had a straight race between the top three: Over the bridge, cross the line, turn around then back over the bridge and cross the Start/Finish line. 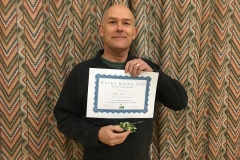 A great end to the evening.

Next year I will make sure we have some footage of the races, but here is a short video from the evening:

It just leaves us to wish everyone a Merry Christmas and a Happy New Year.

We look forward to meeting you at some point next year.