“Space the Final Frontier”, that was this month’s theme night.

Only a few space models appeared on the table tonight, most must still be in orbit, or in some far flung galaxy. 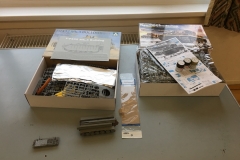 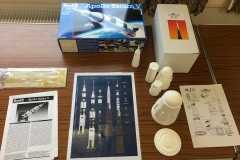 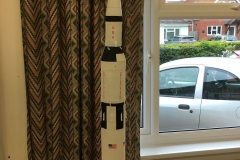 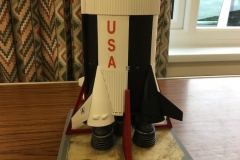 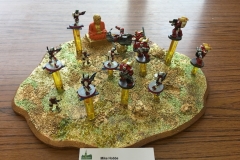 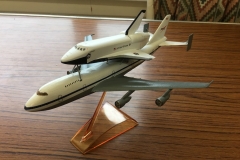 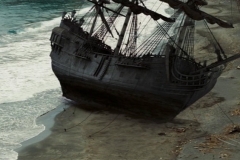 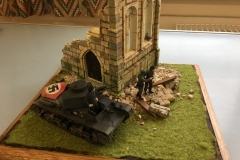 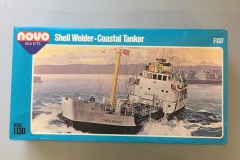 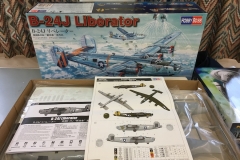 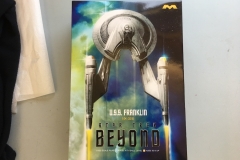 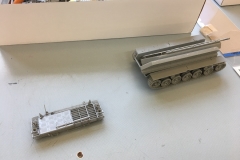 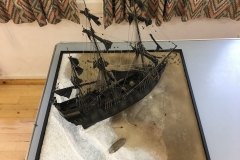 Salisbury attended the Tangmere Model Show on Saturday 4th May, thanks to Steve & Paul for displaying. Show report coming soon.

The club walked away with the “Man Models” best in show club display award. 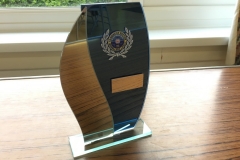 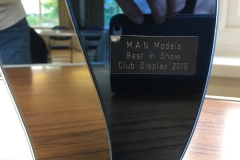