Our third virtual club night, as always great to catch up with members and brilliant to welcome first time Zoomers.

We had 14 members online, Tony H taking over Sibo’s role of chief troublemaker, respect to you both.

Excellent to see Dave B and Bill A, both looking well, thanks guys for joining us.

Our theme was civilian vehicles, we had some great examples of this genre, I apologise for the poor images. 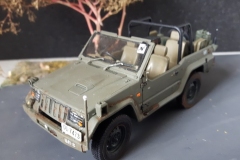 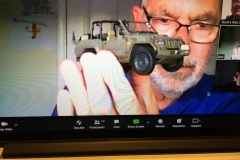 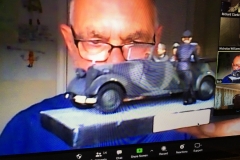 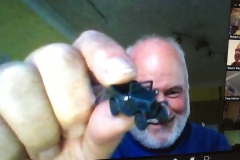 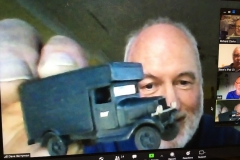 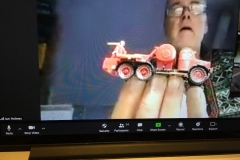 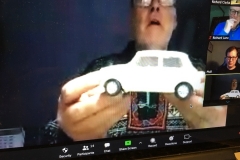 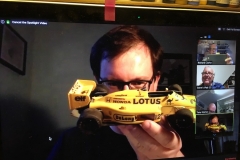 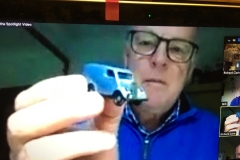 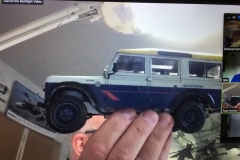 Mick is still working on his Vietnam war OH-6A interior. He has added a box with M60 ammo belts, some smoke grenades, WP grenades ,CS gas grenades and a box of hand grenades. 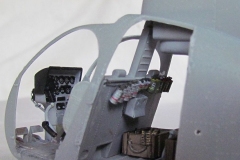 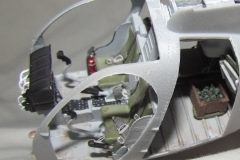 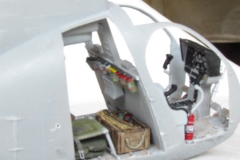 Nick W has finally made a start on his 1/32 Spitfire: 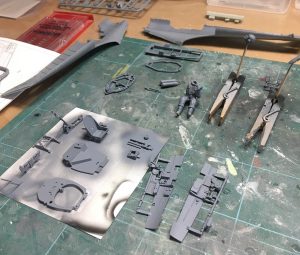 Mike M is a little way ahead of Nick with his Spitfire: 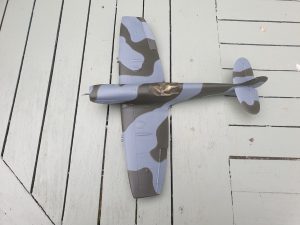 Well done to everyone who entered, you can see the other models here.

Oz sent over his finished figure, modelled on his great Grandfather LCpl William Butcher, who served in Berkshire Regiment, and was taken prisoner on the Somme during 1916. 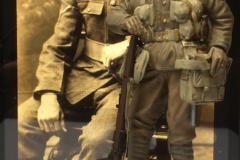 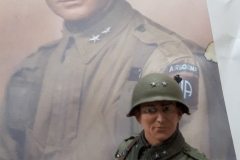 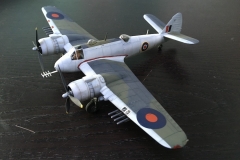 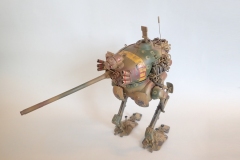 As you know our model show on the 30th May has been cancelled, but we are going to have, hopefully, a virtual model show, more details to follow.

Next Virtual Club Night will be on Tuesday May 20th 7pm.