Here are the elements that will make up the A4 Diorama: 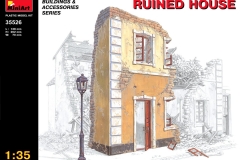 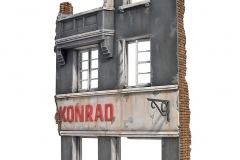 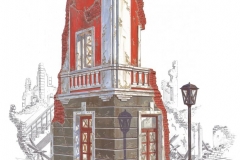 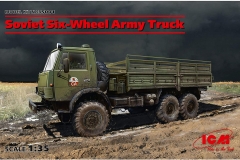 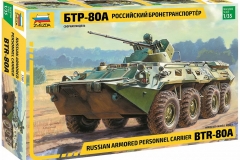 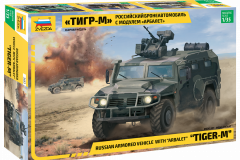 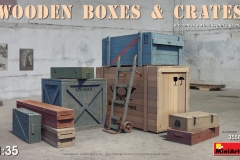 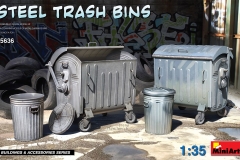 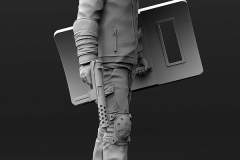 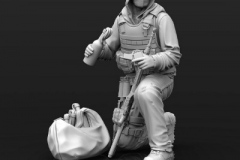 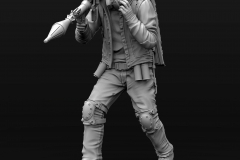 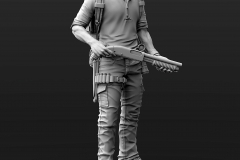 I have gone for MiniArt as the diorama base, Zvezda & ICM for the vehicles (not sure which one I will use yet, possibly two) and Nuts Planet Trigger series for the figures.
There will be other elements from MIG, Accurate Armour etc

I have made a start on the diorama base elements, made the two buildings that will make up the street.
I am making two A4 diorama bases which will stand alone but when joined together will make a single diorama.
The first base will have a burnt out GAZ Tiger, the second base will have an abandoned APC BTR 80A, joining the two bases together will be the ICM Soviet truck that will be crashed in the middle of the two buildings. 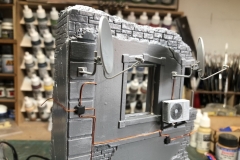 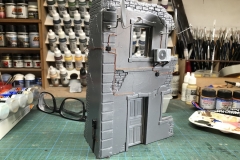 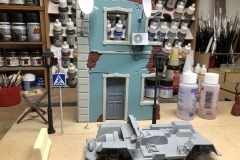 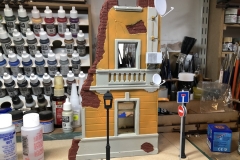 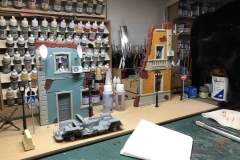 Most of the elements that will make up the two A4 dioramas are complete, starting to lay down colours 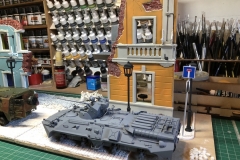 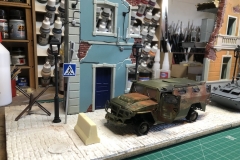 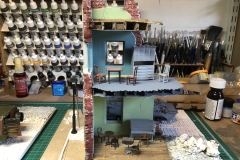 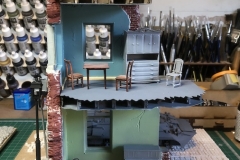 BACK TO GROUP BUILD 22