A great turn out of weathering themed models: 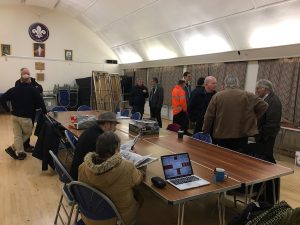 Richard brought along his Airfix 1/32 scale Typhoon in a museum restoration diorama. 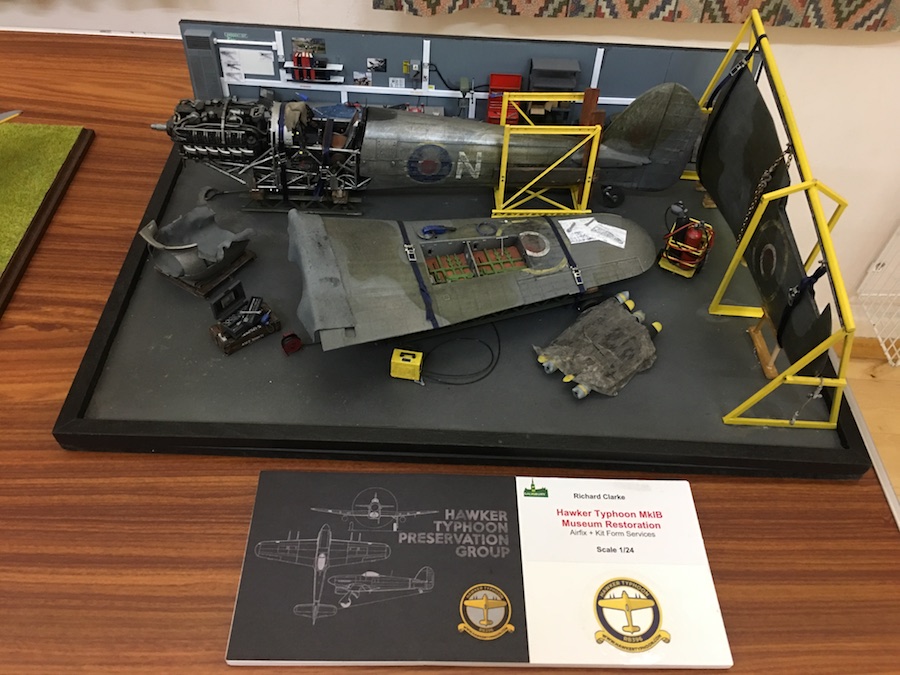 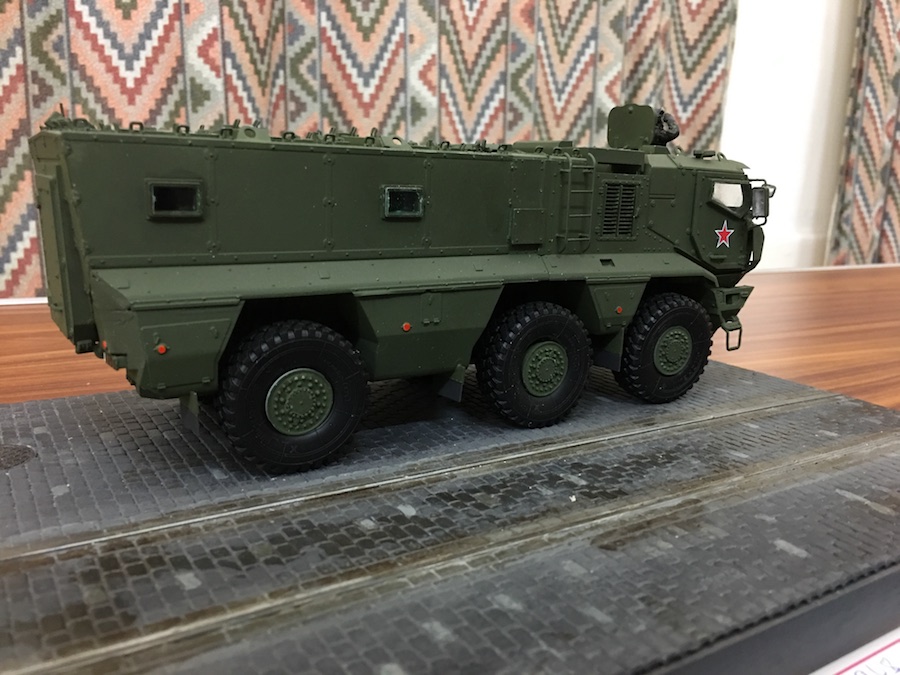 Steve had a Revell 1/32 Tornado 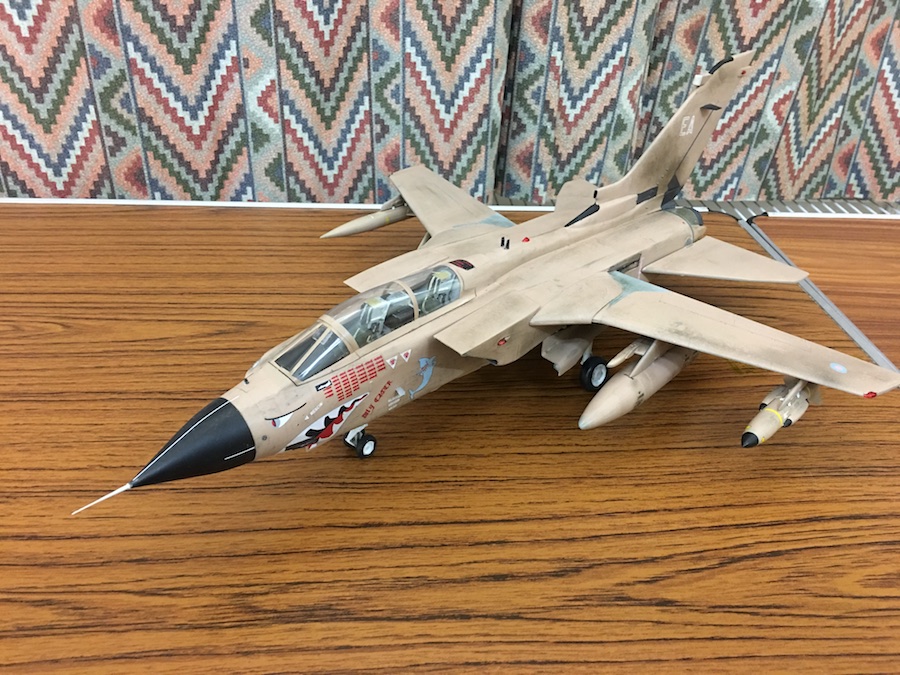 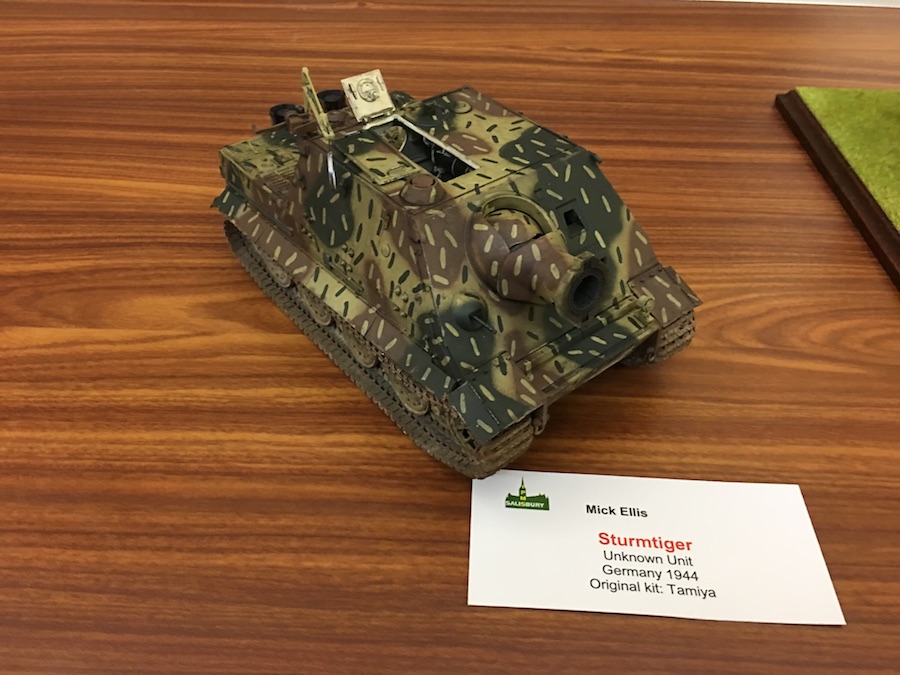 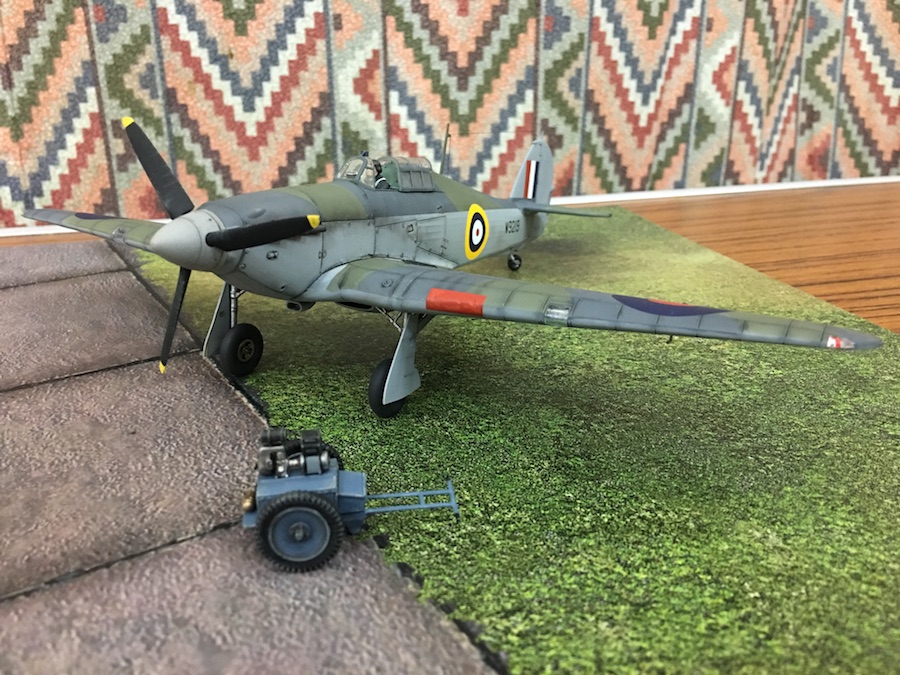 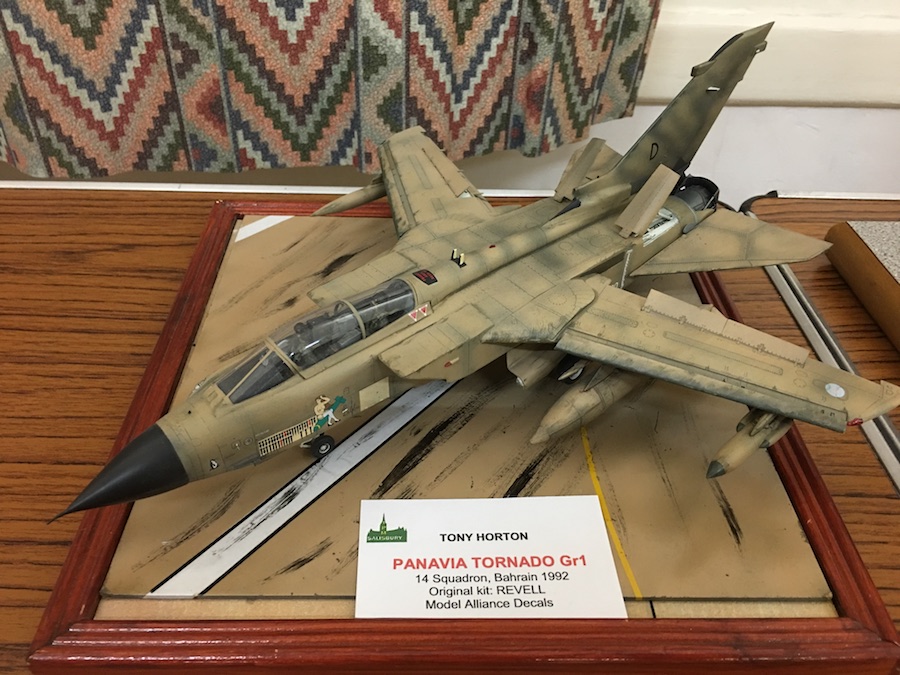 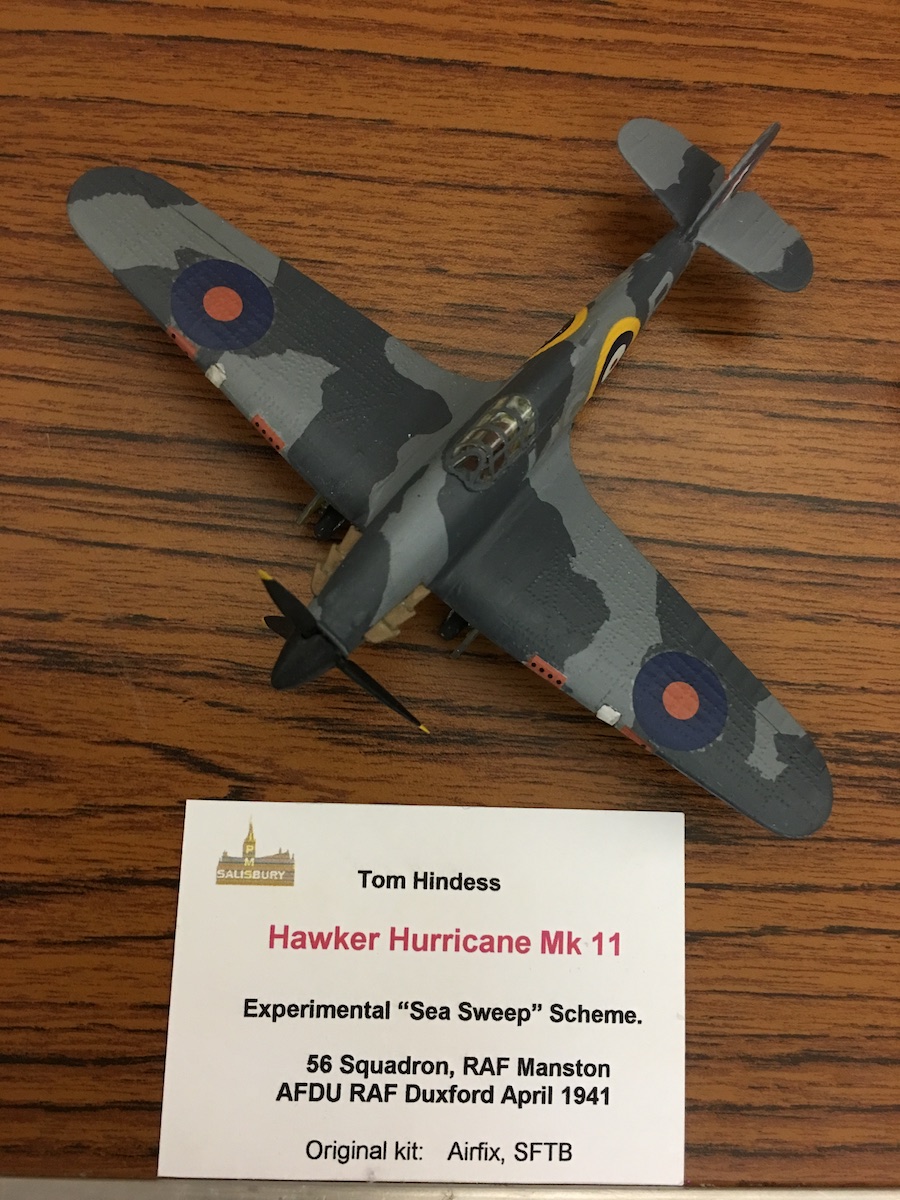 Richard had his latest instalment of the “Build the Delorean” 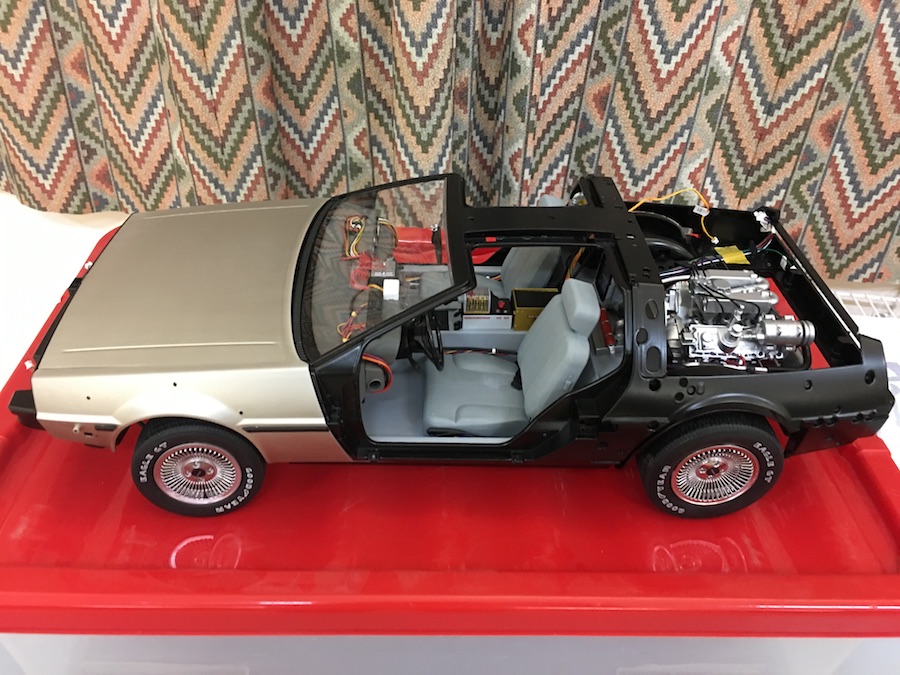 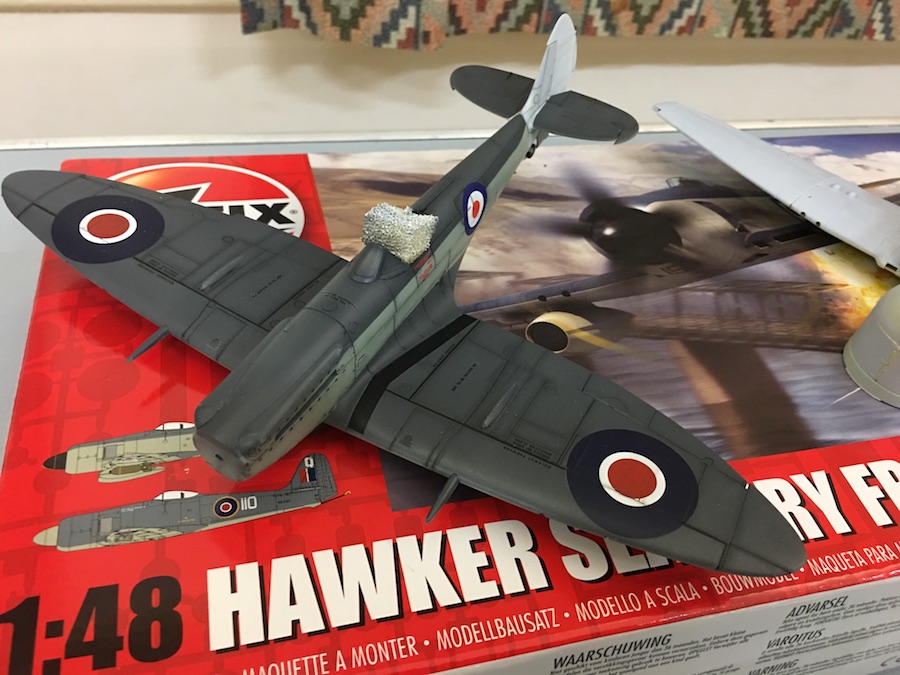 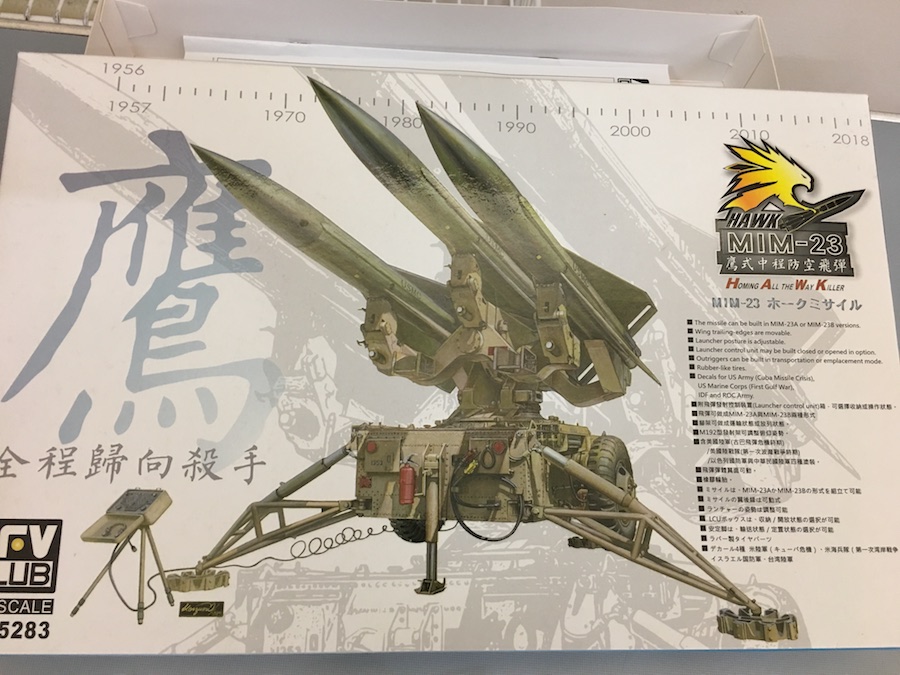 Chris had a Curtiss Tomahawk Mk.11 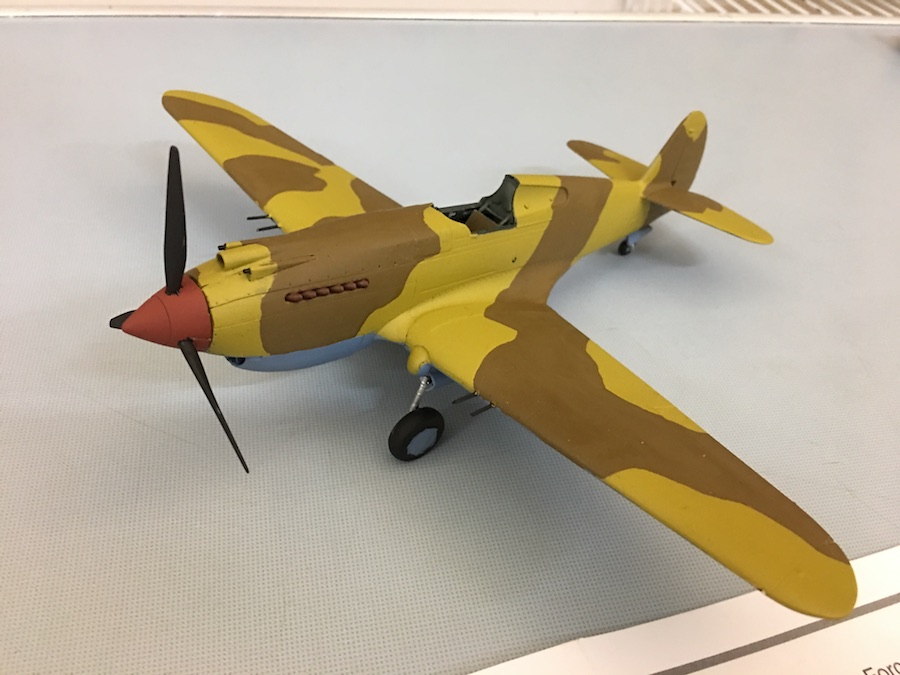 ..both of these where started at our annual “Flash Mod”. 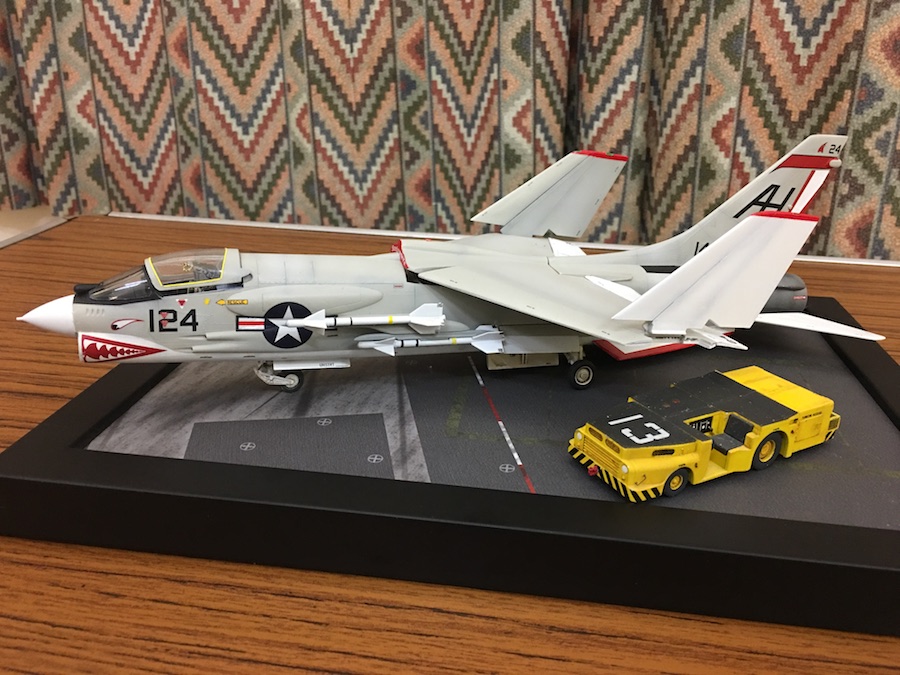 All in all, another great turn out of different models, showcasing the clubs diverse modelling tastes.