After a weekend of snow, courtesy of the “Beast from The East”, we met up for another evening of modelling chat and warm hearted banter.

Works in progress were outnumbered by models built, which is good to see. 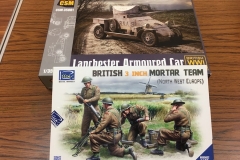 Another great collection of models from our talented members. 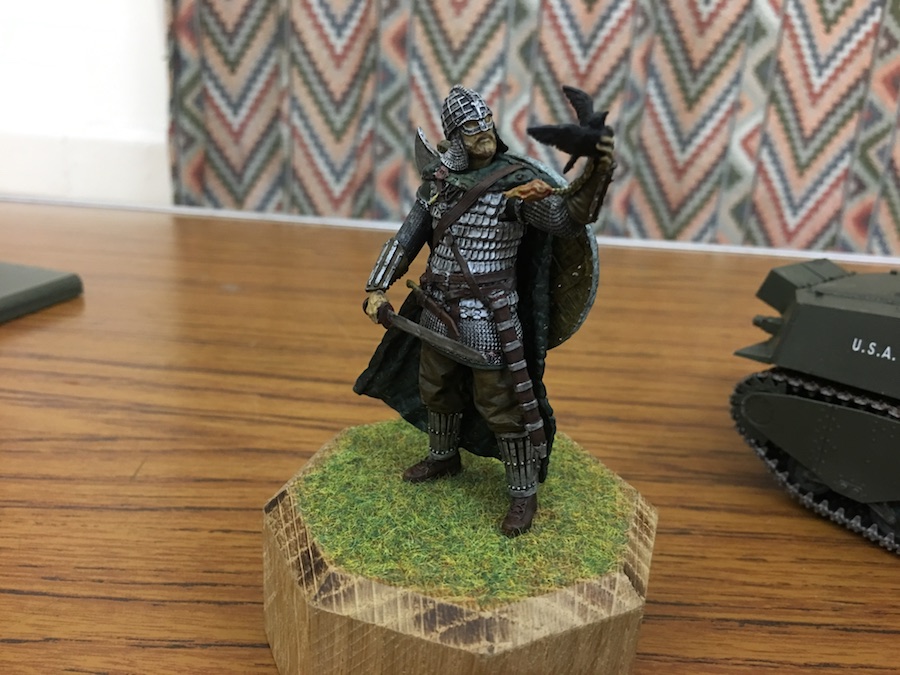 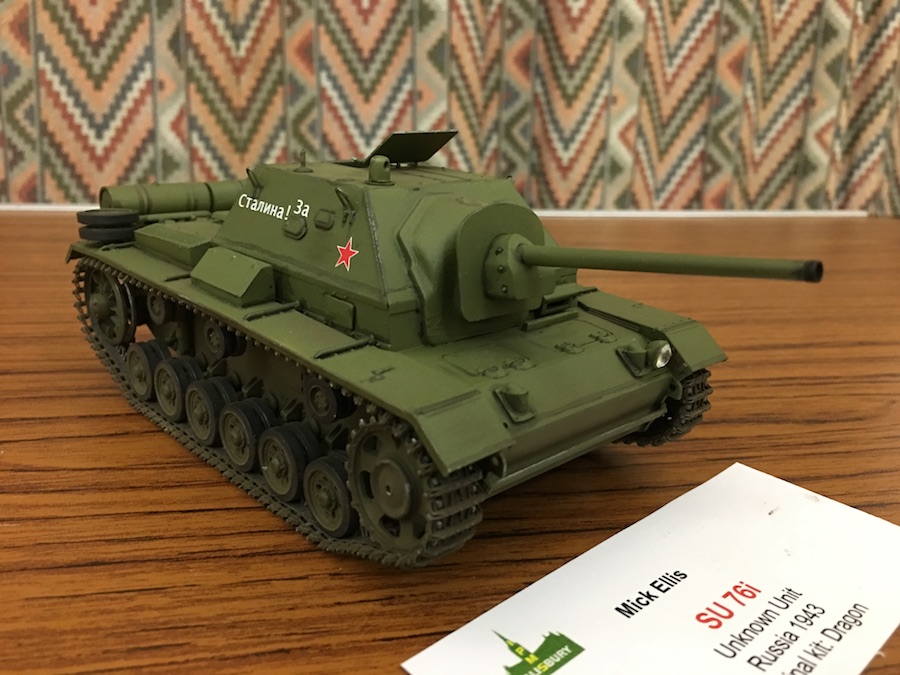 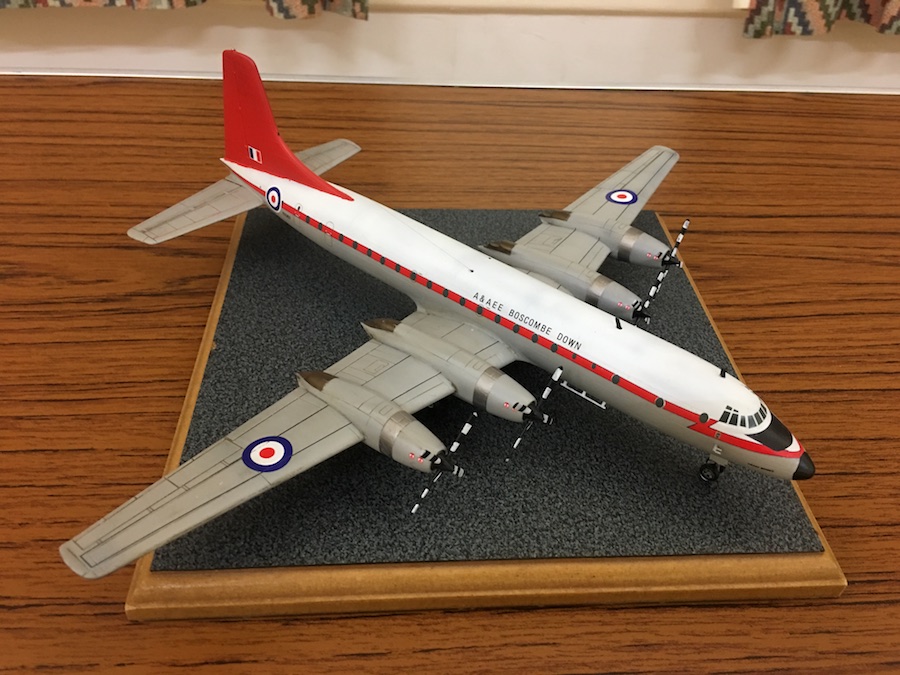 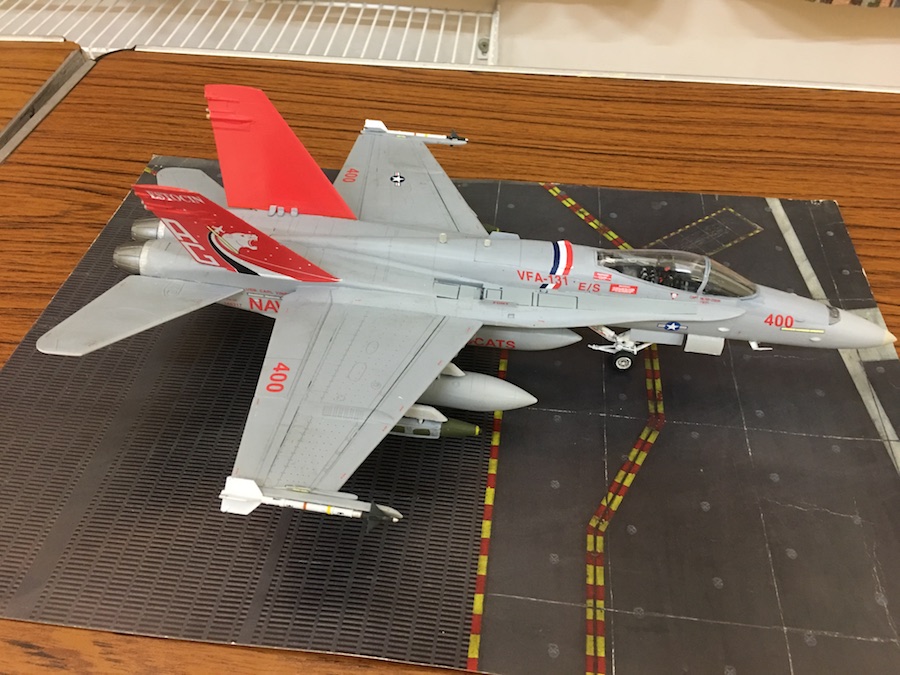 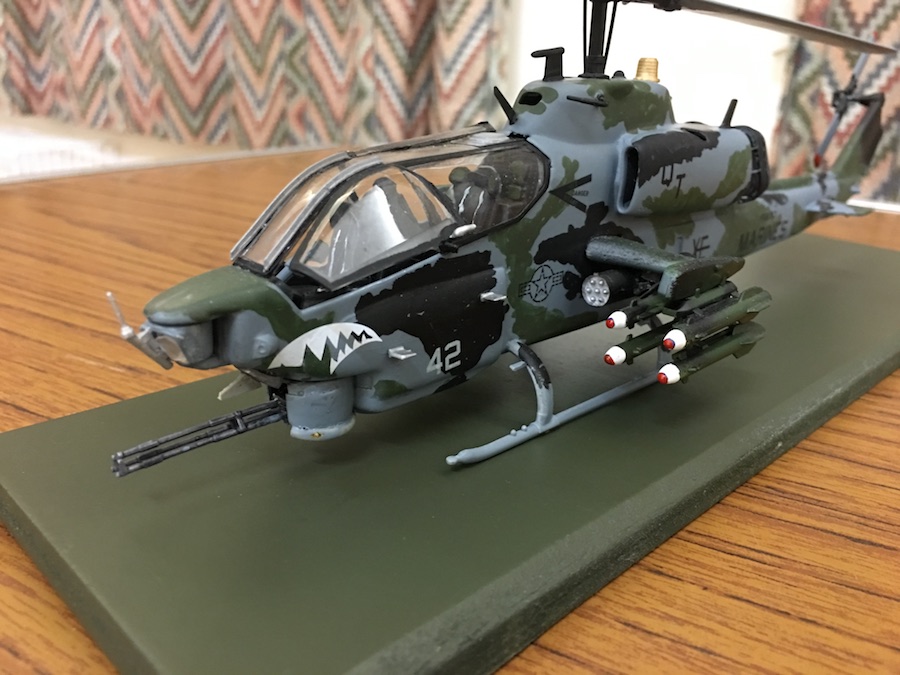 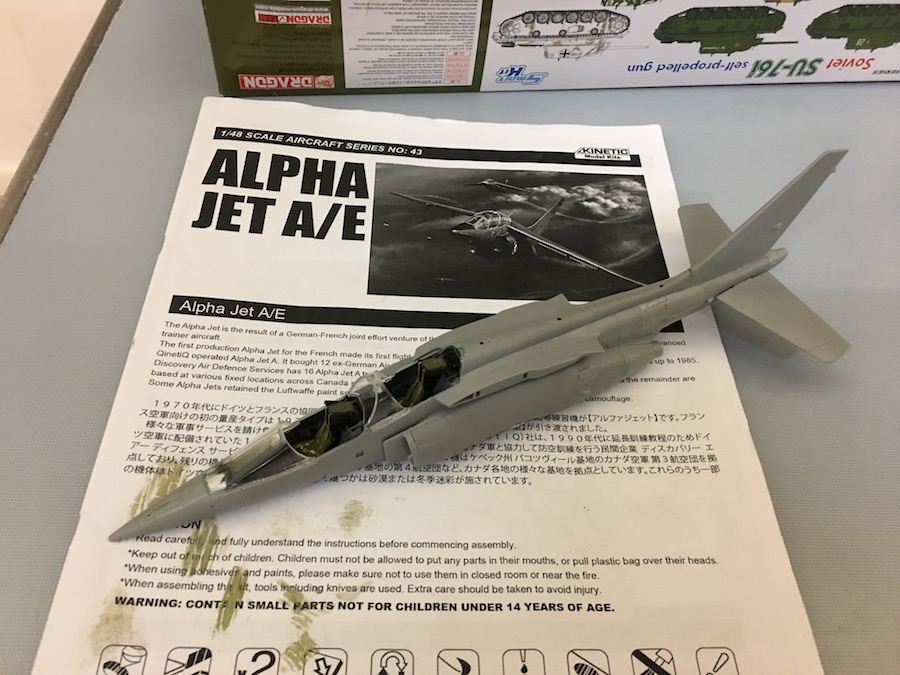 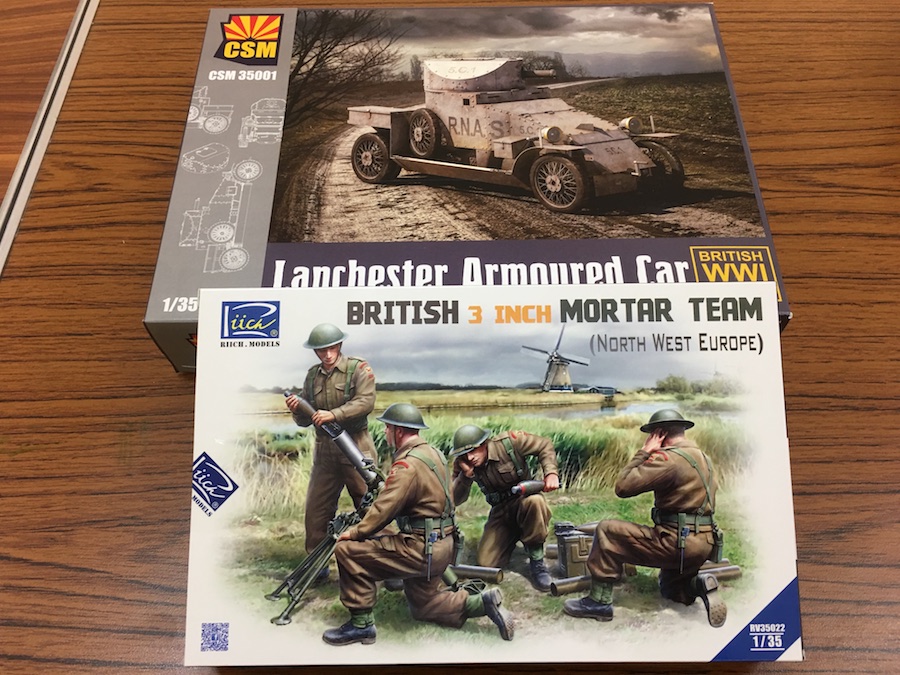