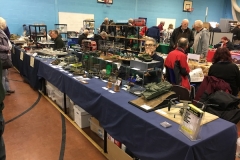 This is a new model show on the circuit, we were approached last year to see if we would be interested in a possible show in Yeovil, of course we said yes, always wanting to support new shows, we all have to start somewhere.

Since the initial approach the show had grown beyond what the organisers thought, so we were faced with the show spread across three halls on the school site.

We were lucky enough to be in the main hall (sports hall) the other clubs and traders were located in smaller rooms in two different parts of the Academy. A small walk between the halls, but to me seem not to onerous, some people were heard to be moaning about it. 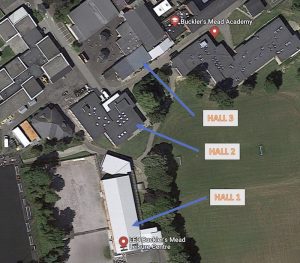 Signage and postcode usage was not helpful or nonexistence, having said that we assembled in the hall just before 9am, and was setup and on the hunt for early bargains by 9.30am.

There was a steady flow of punters during the day, plenty of interest in the models on our stand and the now usually jest about being allowed to leave Salisbury and where were our gas masks and hazmat suits.

A few club members visited the show and went away with a few purchases. Our own intrepid travellers picked some purchases. More on these in our next club meeting blog. 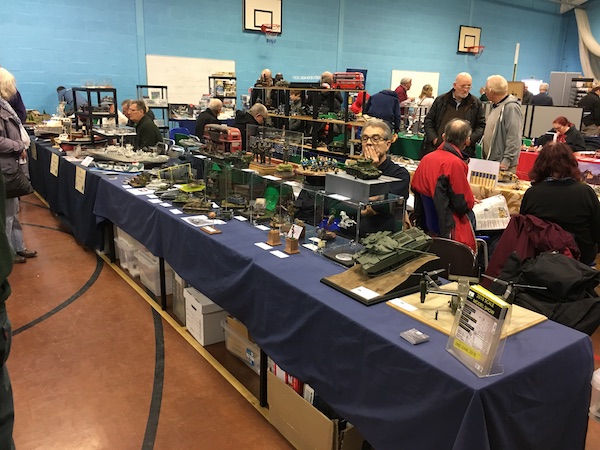 Over all a good show well worth the travel time and early start. I think it might became a regular on the model show circuit.

We will be displaying at Poole Vikings on Saturday 14 April – see you there.