“So here it is, Merry Christmas, Everybody’s having fun, Look to the future now, It’s only just begun”

And so it comes to an end, 2019 that is, a new decade awaits us and our 30th Anniversary Year. 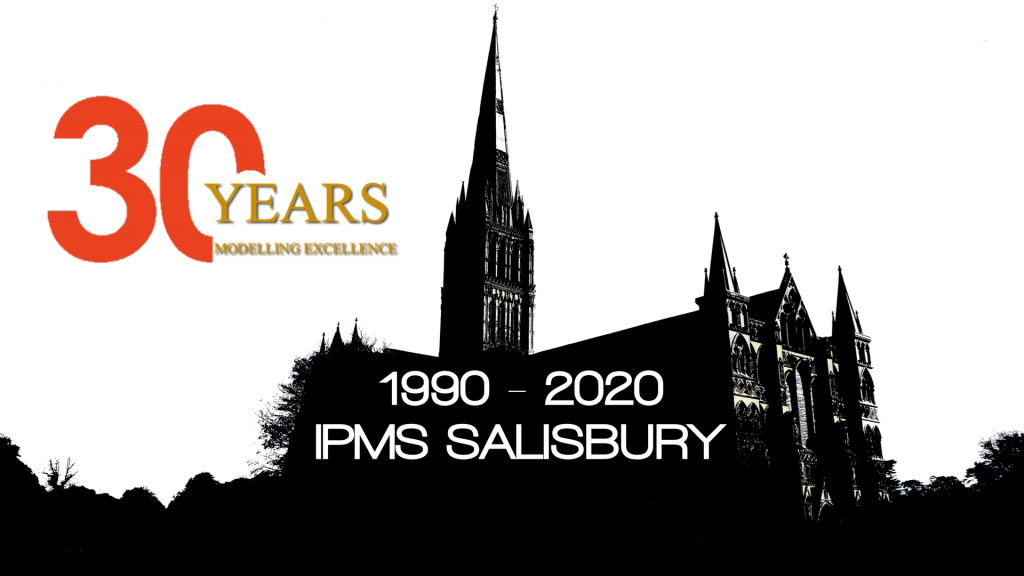 Our final meeting of 2019 saw our numbers depleted, but nonetheless those who turned up where treated to an excellent Quiz supplied by our Chairman. The winners, after 8 rounds of questions, Picture, Music and Movie rounds, was Nick & Don, who walked away with a voucher form a local model shop. Wonder which one?

We had an announcement from Dave B, who after a meeting with representatives from “The Chalke Valley History Festival“, that we have been invited to appear at next year’s festival, a great honour, especially in our anniversary year. More details on this in the coming months.

Tony H updated us on preparations for next years show, trader and club responses have been excellent, we loosely agreed on a theme for the show, “30 Years of Modelling“, we will have our usually Revell competition table, looks like it might be a plethora of Revell 1/24 scale Landies on display.

It was also announced that some of the club will be partaking in a group build of the Tamiya 1/32 scale Mk IX Spitfire starting Feb next year.
If you are interested then bring alone your Spitfire kit on Feb 4th.
If you think the Tamiya 1/32 scale spit is too pricey, then any Spit mark/manufacture etc is Ok, but it has to be 1/32 scale.
I can think of the new Revell 1/32 “Aces High” Spitfire kit, which should be arriving for Christmas.

We had the usual wips and new purchases: 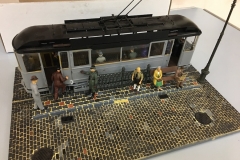 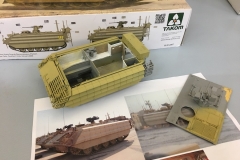 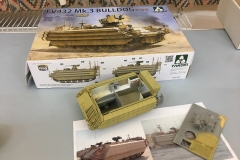 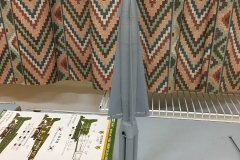 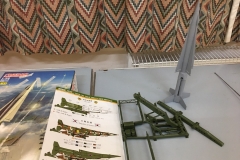 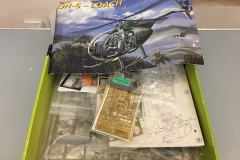 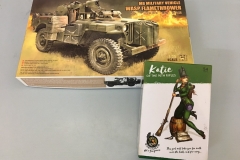 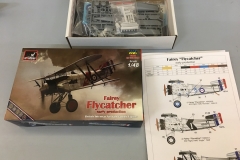 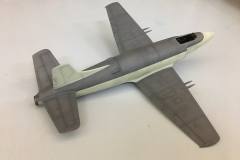 Finished models, Richard was the first to produce the Revell Land Rover in an AA recovery livery: 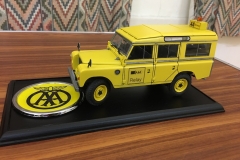 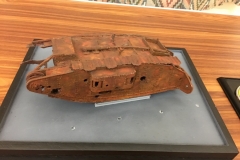 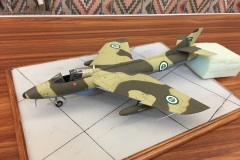 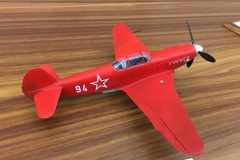 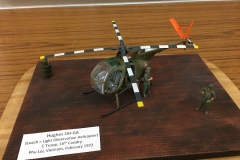 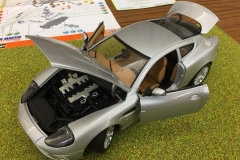 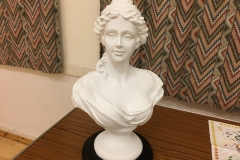 Thank you to all our members, especially to the committee for your continued hard work, let’s raise a glass of xmas cheer to you all.

Have a Merry Christmas and a Happy Modelling New Year.